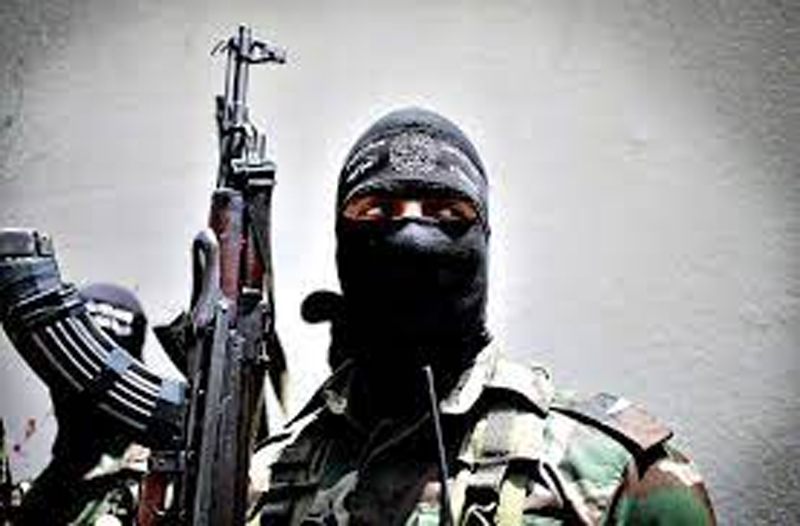 Excelsior Correspondent
JAMMU, Nov 26: Police today filed a charge sheet against four Hizbul Mujahideen associates in border district of Rajouri.
The charge sheet against the accused, including an active militant and Rajouri resident Altaf Hussain, was filed in a local court under the Indian Penal code, Unlawful Activities (Prevention) Act and Arms Act, an official said.
He said the four accused were booked in 2018 after investigators found that they were associated with the proscribed terror group and involved in terror funding through hawala channels.
“The investigation exposed the terror network in Jammu and Kashmir and Pakistan-occupied Kashmir,” the official said.
The charge sheet was filed before the court by DySP Headquarters Rajouri Chanchal Singh under the supervision of SSP Rajouri Mohd Aslam.