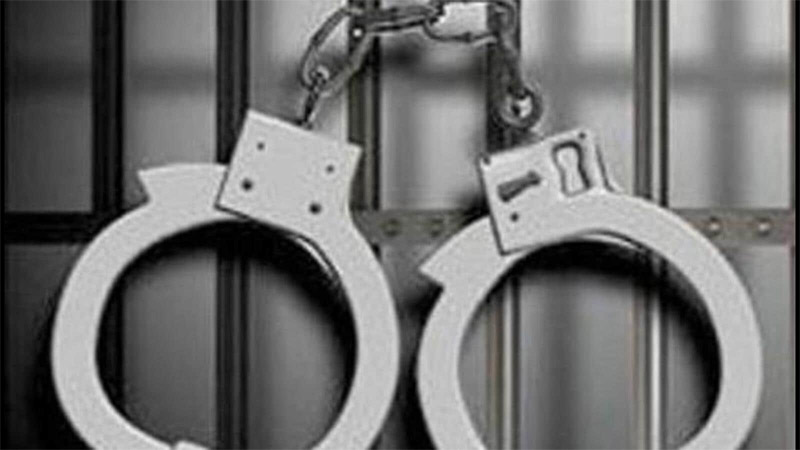 AMRITSAR, July 21: Three Indians returning from Pakistan via the Wagah-Attari border in Punjab have been detained by authorities in that country after some pistols were recovered from them, officials said on Thursday.
They were detained by Pakistan Customs on Wednesday just before they were to cross over to India through the land border.
Officials said the three are members of a family — husband, wife and son and hail from Shamli district of Uttar Pradesh.
They are understood to have travelled to Pakistan about a month ago to attend a family event and were on their way back when they were detained after the pistols were recovered from their baggage.
Attari on the Indian side in Amritsar district of Punjab is located across Wagah in Lahore of Pakistan and it is a notified integrated check post (ICP) for movement of people and goods between the two countries. (PTI)