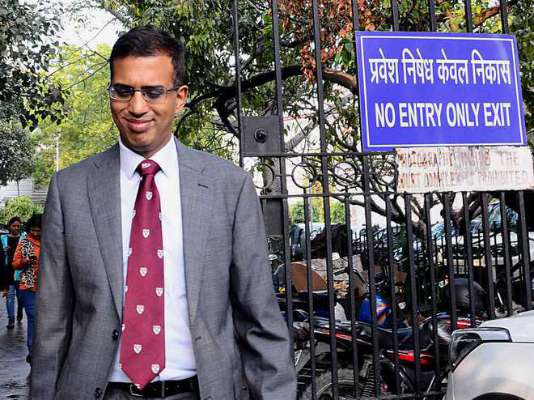 NEW DELHI:Two witnesses Monday recorded their statements in a Delhi court in  support of a defamation plea by NSA Ajit Doval’s son Vivek Doval against ‘The Caravan’ magazine for an alleged defamatory article and senior Congress leader Jairam Ramesh for using that content.

On January 30, Vivek had recorded his statement before the court, saying all the allegations levelled by the magazine and later repeated by Ramesh at a press conference were “baseless” and “false” and damaged his reputation in the eyes of family members and professional colleagues. (AGENCIES) 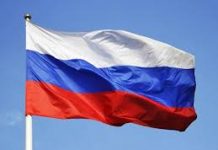 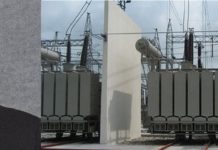