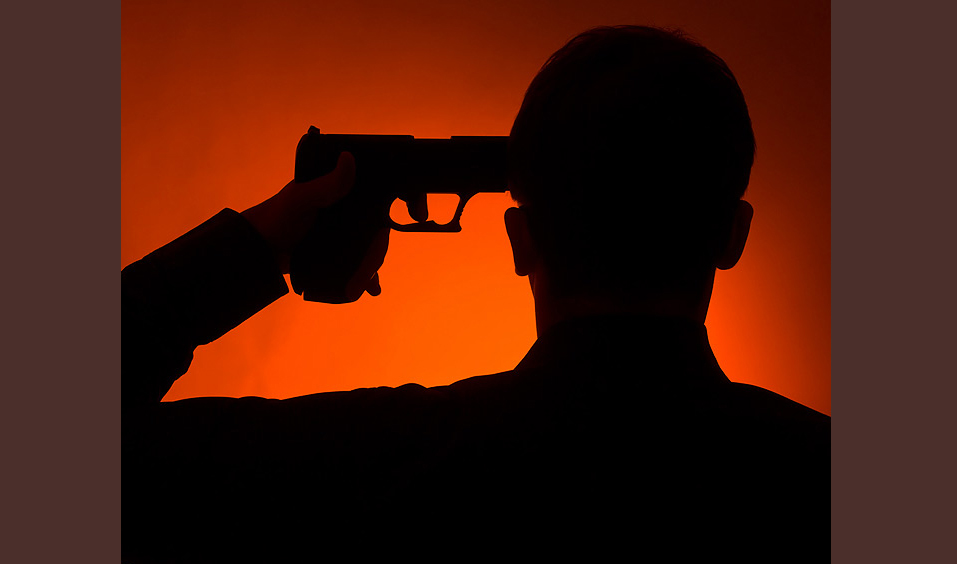 HOUSTON, May 25: In one of the worst school shootings in American history, an 18-year-old gunman in body armour massacred at least 21 people, including 19 children and two adults at an elementary school in Texas state, with an emotional President Joe Biden urging lawmakers to “turn this pain into action” to control the powerful gun lobby.
The youth opened fire at Robb Elementary School in Uvalde town, Texas, 134 km from San Antonio, at about 11.30 AM on Tuesday before he was killed by law enforcement, officials said.
Investigators say the suspect was armed with a handgun, an AR-15 semi-automatic rifle and high-capacity magazines.
Texas Governor Greg Abbott identified the killer as Salvador Ramos, a resident of the area where the school was located. The shooter’s motive remains unclear. The teenager is suspected of shooting his grandmother at the start of the rampage, US media reports said.
“He shot and killed horrifically, incomprehensibly. Fourteen students and a teacher were killed,” Abbott said. Later the toll was raised to 19 children and two adults dead. Two law enforcement officers were shot but are expected to recover, Abbott said.
Names of the deceased and other details were yet to be released. According to the school website, its students are aged between 5 years and 11 years.
Chief of Police, Uvalde, Pete Arredondo said the “mass casualty event occurred at Robb Elementary School at about 11:32 this morning”. He said the killer acted as a lone wolf – who was shot dead in a police exchange.
The deceased children are in the second, third and fourth grades – aged between 7 years and 10 years, he said. (PTI)